Matlı is a food group which is operating in business with the aim of meeting the need of protein for Turkey. Ömer Matlı, who is a founder of Matlı Food Group, started his business life by trading onion in Karacabey district of Bursa in 1965. Ömer Matlı who started animal trade and dairy farming in the early 1970s, entered into paddy business with his commercial reputation and accumulated capital from his previous businesses. He became industrialist after trading with his paddy factory he founded in 1980.

Ömer Matlı decided to produce animal feed in 1986. This investment decision was made by producing 10 tons of milk and fattening cattle feed per hour at the factory in Karacabey in 1988. The first modern corn drying plant of the region was added to this factory in 1992. Özer and Önder Matlı, who received the flag with the decease of Ömer Matlı in 1995, continued the investments for the company, actualized Full Fat Soybean production plant in 2004 and Ömer Matlı livestock Training and Research Center in 2005. Additionally, they brought cattle, small cattle and poultry feed production plants to the country’s economy in Konya (2006), Turgutlu (2009), Çorlu (2011), Samsun (2013), Gaziantep (2014), Burdur (2019) and Polatlı (2020).

Today, Matlı Food Group is the 91 th Company of Turkey with Proyem brand with its employees over 600, dealers over 500 and approximately 3 thousand suppliers. 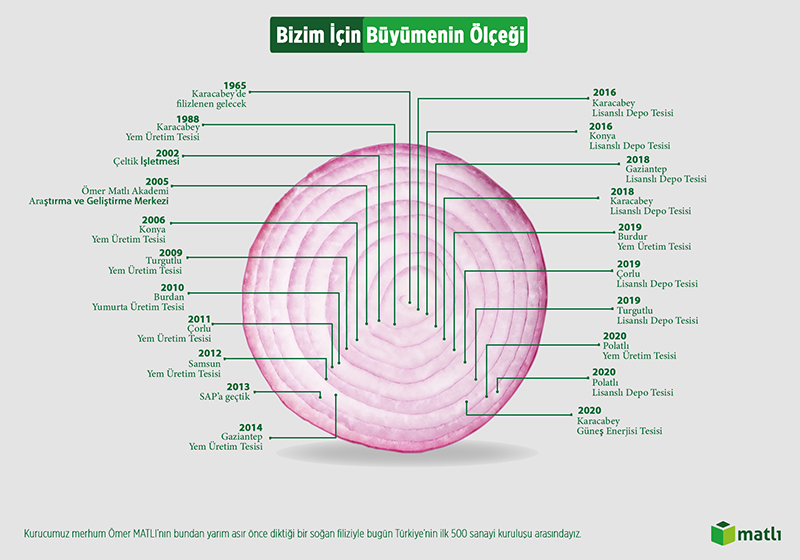 Select the fields to be shown. Others will be hidden. Drag and drop to rearrange the order.
Compare
Wishlist 0
Open wishlist page Continue shopping